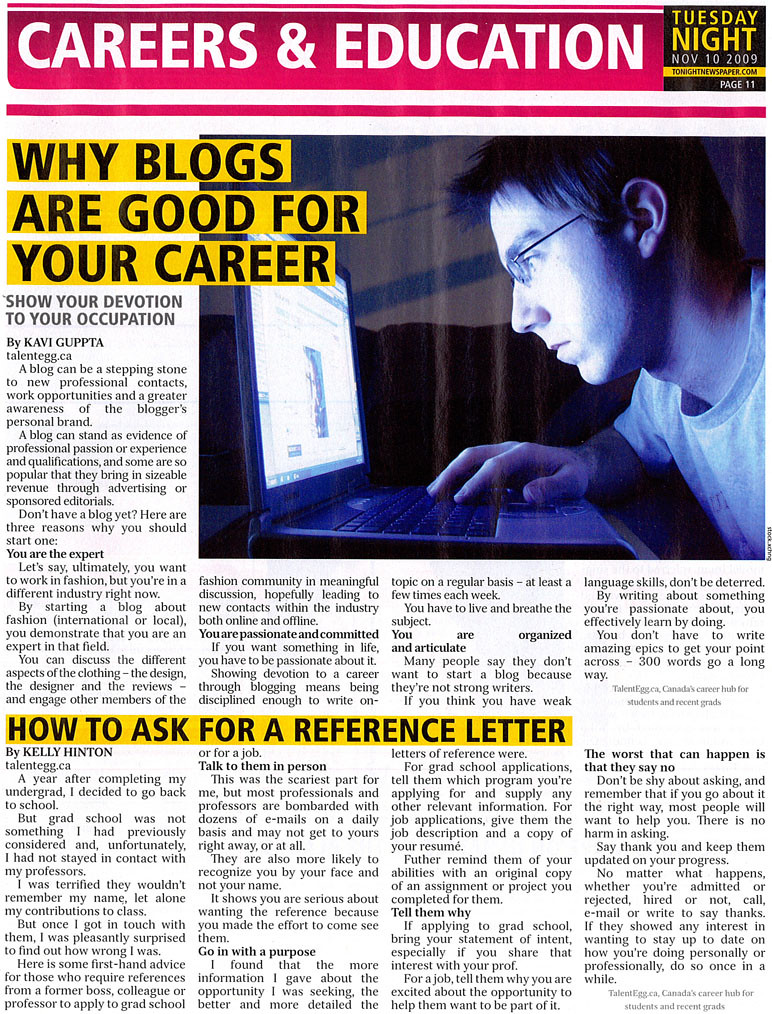 I don’t know if they do this in every city worldwide, but after we finish our days of work, there’re numerous people in downtown Toronto cleverly positioned near office spaces, offering free newspapers for the commute home. We have a few options, but one that I’d really like to talk about is the t.o.night newspaper.

I used to read it for employment-related advice on Tuesdays a couple of years back (right after I’d been between jobs)—I even had some online back-and-forth with some of its staff when I pointed out a security flaw on their website. But I recently got back into it when I took a look at what is indisputably its most popular section—the Shout Outs.

Part chatroom, anonymous feedback on other people and their habits (readers, commuters and random people alike), bulletin board, want ad and advice column, it’s evolved over the past couple of years into an interesting look at the General Toronto Area and what’s really going on behind the masks that we wear in front of everybody else.

But that peer into the unbridled honesty shown by complete strangers can be overwhelming if you’re not in the practice of keeping an open mind.

On any standard day, you’ll get a mix of:

It’s a mish-mash of things you wouldn’t hear in just about any conversation you’d have with anyone you didn’t know really well—and yet here it is; a diary blown up to ridiculous proportions, laid open for anyone to read.

I see all this, and you know what it makes me think? That so many of these people are broken. BRAVE, but broken. They have the courage to—at the very least—take the first step and scream their thoughts out to the world; but most of these are problems that people are hoping to get solved! Advice? Companionship? Or maybe they’ve identified problems they see in others around them. Either way, these people all have one thing in common—they need help in one form or another to get whatever it is they’re seeking.

I can neither agree nor endorse all the stuff that gets printed in the Shout Outs, but I recognize them for what they are. We all have sides we keep to ourselves, constantly seeking an outlet in which we can express it to somebody—anybody—who might be able to answer our questions. Sate our desires. Or even give a positive response to a question we dare not ask aloud.

I’d like to think that the Shout Outs speak to what I’ve been blogging about all year so far—the things we need to realize about ourselves and the world around us; the things that people are really concerned about right in our backyards (whether we agree with them or not)—the world is a far richer and more diverse place than any of us often give it credit for.

With all that said, what I’d love to do is this, t.o.night—let’s look at your run of papers so far and do a study. Let’s see what types of problems come up in your Shout Outs section time and time again, and then let’s see if we can’t find a way to solve them—one way or another!

For what’s the point of sending a Shout Out to the city around you if the people listening aren’t willing to help?