As I stood outside, chipping away at our icy walkway with a spade borrowed from our in-laws (because remember, our garage is still frozen shut from the ice storms), I suddenly recalled that February started with a surprise visit from my parents. 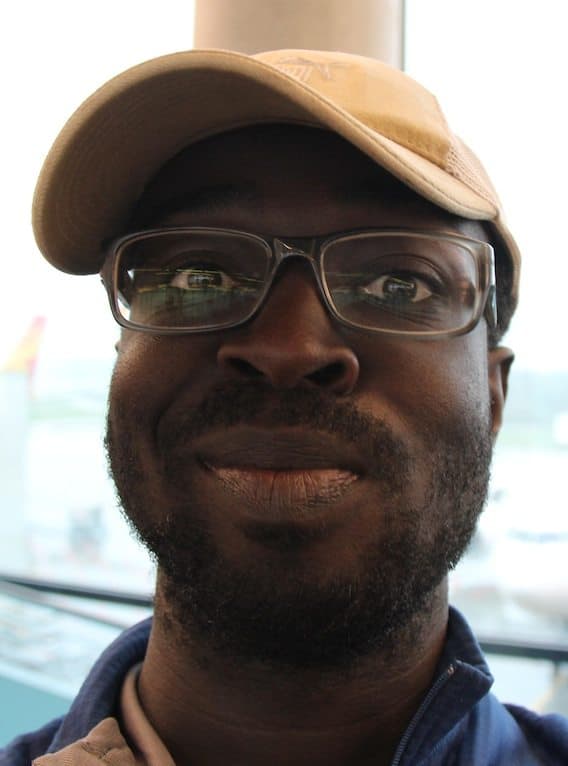 Having missed out on seeing DoomzToo for the entire month of January, they came to Casa de Palmer to see a scruffy Casey Palmer in his house clothes, a relaxing weekend planned with his family and sister-in-law, who was visiting from Ottawa.

Regardless, another month’s come and gone, much of it spent seeking refuge from the harsh Canadian winters we face each February. Many of my Canadian peers likely read this with disdain—after all, what does Toronto know about the cold?—but while we don’t share the massive snowfalls or the extensive swaths of black ice you endure while commuting to your destinations, we too know freezing winds that chill you to the bone. We too know the misery of days all too short, sun blotted out by snow, hail and all manner of projectile falling from above to ruin our days.

In short, fellow Canadians, we know your feel.

END_OF_DOCUMENT_TOKEN_TO_BE_REPLACED

The Scintilla Project aims to help bloggers become better storytellers by sending them email prompts for a two-week period that spurs them in the right direction.

Today’s prompts were to either tell a story about a time you got drunk before you were legally able to do so or tell a story set at your first job. Since I didn’t start drinking until 20—a full year past the legal drinking age up here in Toronto — I don’t have much to offer on the first one. I was a bit of a snot who’d hold a holier-than-thou attitude to my peers who’d be drinking and getting high in our teens.

You live, you learn.

As for the first job—many know that my Dad used to own a restaurant—a rotisserie St-Hubert, in fact—on the west end of Mississauga. I did a lot of my growing up there, playing tag with my brothers between the booths before the store opened for the day; reading in the staff area while my Dad ran errands—I spent enough hours there for it to be another home.

Eventually, though, I’d be a teen and my parents wanted me to learn the value of money, so just shy of my 14th birthday, I started working at the restaurant as a take-out cashier.

I’d be at the restaurant for 4 years—which story should I tell you?

The truth is, there’re so many stories I could tell you about my time there, but the one I’ll keep with me for the rest of my days is the only time I’ve ever seen my father cry.

My Dad ran that restaurant for 20 years. Over that time, he grew relationships with loyal customers, staff and peers who owned other franchises. He was so dedicated to the restaurant that even with the city under cover of 40 cm of snow in what we’ll call The Great Snowfall of 1999, we shovelled 4 hours and drove 1 more to attend to the 4 customers we’d serve that day.

But to Dad, it was about the principle—not the numbers. We had a service to offer, and no one was going to stop us.

Or so we thought.

In 2004, Quebec’s parent company gave us an ultimatum—pony up a million dollars or close up shop. By 2005, we found ourselves at the restaurant one last time for a farewell party.

With 20 years of history, relationships, and both good times and bad leading to this very moment, the situation’s gravity weighed upon him, his speech cut short by tears. Tears of sadness? Gratitude for the amazing staff who he’d had for all these years? Relief after the lifting of the recent years’ burdens from his shoulders?

I don’t know if I’ll ever know, but that’s one moment that’ll stay with me forever.